Iolani Palace is a living restoration

Iolani Palace is a living restoration of a proud Hawaiian national identity.  We recognize it as the spiritual and physical multicultural epicenter of Hawaii. Built-in 1882 by King Kalakaua, Iolani Palace was the home of Hawaii’s last reigning monarchs and served as the official royal residence and the residence of the Kingdom’s political and social life until the overthrow of the monarchy in 1893.

Registered as a National Historic Landmark since 1962 and the only official royal residence in the United States, the Palace is one of the most recognizable buildings in Hawaii. Meticulously restored to its former grandeur, Iolani Palace tells of a time when their Majesties, King Kalakaua and his sister and successor, Queen Liliuokalani walked the grand halls. 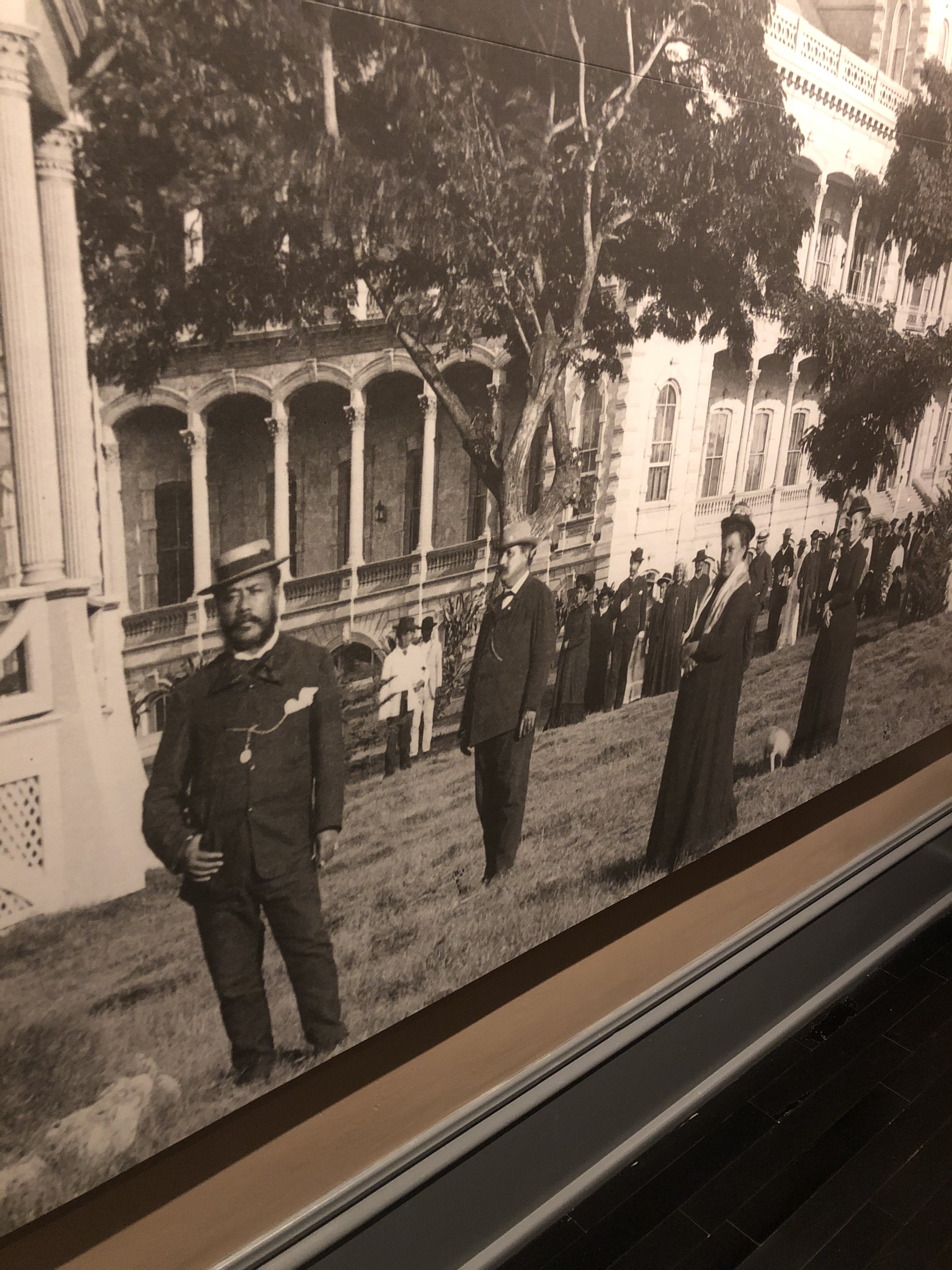